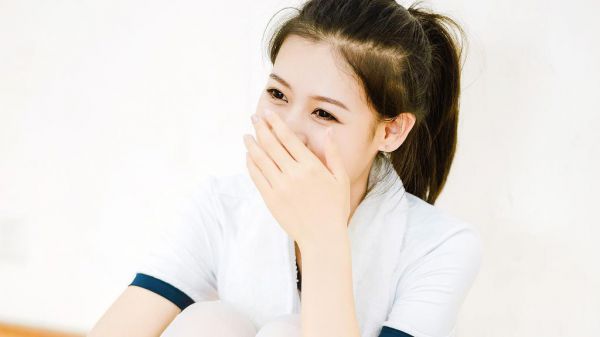 who started to eat cake;

fifth day to eat one day.

singing the song is not very harmonious rhymes, ushered in the dragon boat festival.

mentioning the dragon boat festival, the first thought is to take the dumplings. delicate dumplings look cute and sweet with salty. i am not interested in meat-son but being fond of glutinous rice dumpling, especially inside the big dates, make yourself at home is always a big package. the aroma of rice straw mixed with strands of egg refreshing fragrance leaves, a bite in his mouth, the more the more you ziwei chewing. every over the dragon boat festival, grandma moving to rice dumplings wrapped in n-grand i only chanmao oral. shouted the street, there are everywhere, but the dumplings sold much smaller than the home, but expensive, glutinous rice dumplings in the dates are not great, looks like a large peanut inserted both on the matter. and sometimes tempts, and on the road, the street to buy a yangkeng, but never had the kind of fragrance.

in addition to delicious dumplings, the wear new clothes is also a big beauty. grass with the flavors cook a pot of hot water bath, then put on new clothes, it is particularly refreshing. while i was still wearing the clothes through n times, but still can not resist the smell.

here we see not see game dragon boat festival is a great pity. but we soon found a new fun activity - the egg drop contest. dragon’s egg is no longer for eating, but brought to drop, or 22 more than anyone else bumped hard, there are or were used as bullets, aiming and shooting. when the egg drop contest ended, the wound, leaving only the floor, an foul, indeed endless joy.

dragon boat festival, my mother would meticulously woven cord with stud basket, according to previous custom, compiled eight layers, grandmother cooked eggs out after 3 months the most smooth. put a bottom, followed by peach. each is 3, with 6 layers. layer 2 is a step tiger is the care of these things. last hanging at the door, in accordance with the elders said to commemorate qu yuan. take down, put baskets collated in a box, and than her sister was born early reunion.

the food on the fifth day of the enjoyment of the day, the dragon boat festival on the smooth closed.